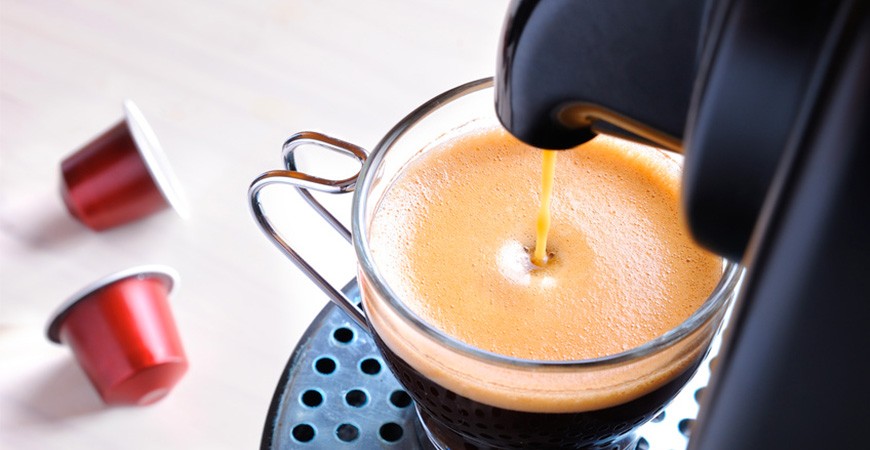 Many people think coffee is bad for the heart. In fact, as we have seen, the consumption of coffee does not have any negative effect on the hearts of people without specific pathologies, provided that they remain within certain limits, however very subjective. A cardiopath who drinks a lot of coffee a day, rather than coffee, has to take it with her unconsciousness. Even for the effects on the stomach, coffee is only harmful if there are already pathologies such as peptic ulcer, gastritis, colitis, enteritis. So even here it's wrong to think that coffee is causing these diseases. It is well known that coffee causes insomnia, although there are few cases of people drinking coffee in the evening before going to bed to calm down and sleep well! In general, however, it is advised not to drink a few hours before going to bed, especially after having spent a tiring day or anyhow stressful and associated with alcohol. Epileptics do not have to worry about why they can not run the risk of sleeping in a deficit. For the rest, there are no contraindications for this popular pleasure now all over the world. It is scientifically demonstrated that caffeine favors the production of saliva and gastric juices, and therefore favors digestion, helps bile secretion and - as already mentioned - intestinal functions in general. It even works on diuresis, inhibiting the Adh, antidiuretic hormone. Finally, coffee helps thermogenesis, that is, the ability to self-regulate body temperature and, as it is not enough, it also attenuates the sense of hunger, a precious feature of dietary diets.