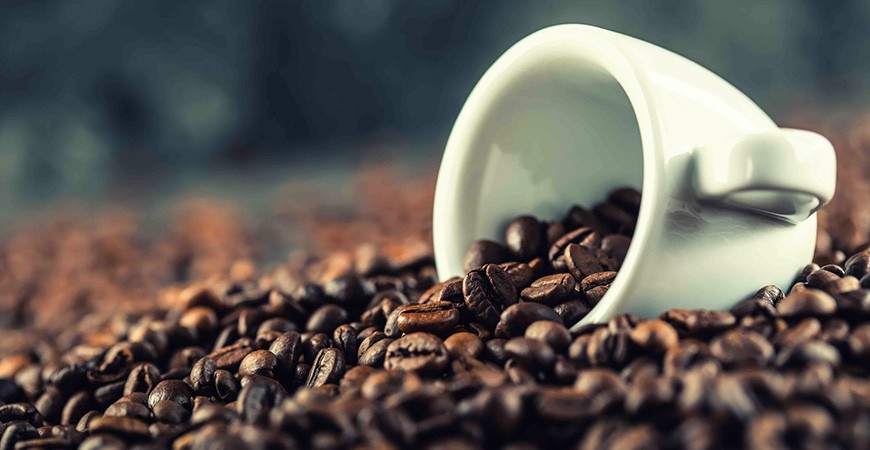 Caffeine has been on the defendant's desk for years, but recent studies have redeemed it. He was - wrongly - considered responsible for various disorders, from cardiac arrhythmias to cholesterol increase and presumed effects on pressure. Even they were charged on the same coffee as the black color and the bitter taste. In fact, caffeine is an alkaloid also present in cocoa, tea, guarana and cola; Is an active ingredient that - in amounts far superior to those contained in a single coffee - acts as an analgesic, cardiotonic, stimulant of respiratory and circulatory rhythm, diuretic, anti-asthmatic and even anticellulite. As already mentioned, the equivalent in 3 or 4 cups has a beneficial stimulating effect on the central nervous system. But it does not act immediately: it needs at least three quarters of an hour to enter the circle and the effect acts for 4-6 Hours, depending on the characteristics from individual to individual. In smoking, the effect is reduced to three hours. In pregnant women, the effects remain bland even up to twenty hours and up to thirteen hours in those taking contraceptive pill. After finishing his "mission" is eliminated through the kidneys, and therefore the body can not accumulate it. It is not true that the cafeteria gives an addiction: although it is a psychostimulant (not less than cocaine and amphetamine) we are far from being considered an astonishing! Although - as is well-known - if you surpass unwanted effects, coffee does not create any kind of addiction and therefore does not force you to increase your doses. Ultimately it is a great antidepressant and all-natural stimulant to be ingested through tasty coffee cups.